MALAYSIANSKINI | In April 2014, a young scientist by the name of Dr Wan Wardatul Amani Wan Salim became the first Malaysian to launch a National Aeronautics and Space Administration (Nasa) satellite to space.

Just 36 years old at the time, Amani was entrusted to lead a team of 28 scientists, technologists and engineers to work on Nasa’s first ever “astrobiology” programme used to test how living cells would respond to a lack of gravity. 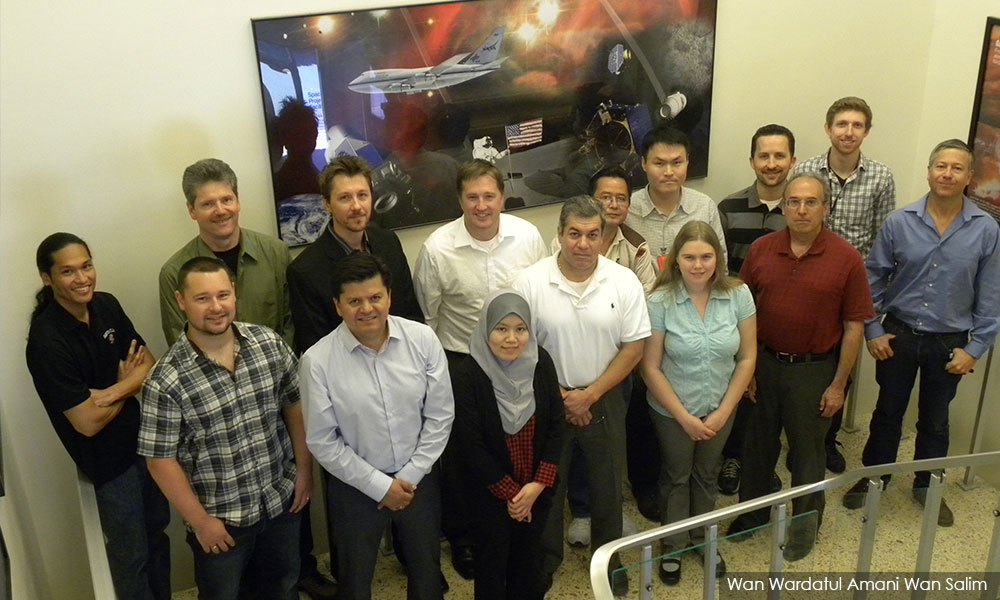 The project was eventually launched as a nanosatellite together with a SpaceX rocket as part of Nasa’s Journey to Mars mission.

The Penangite’s journey to rocket science began when she still an electrical engineering student at the University of Minnesota. Out of curiosity, she volunteered her spare time working in laboratories.

“People might ask, ‘Who wants to clean glass slides?’ it’s so boring right? But that job led me to Nasa.

“I worked in these laboratories because I wanted to learn, but because I did the work so well, they started paying me and giving me opportunities. To the level that the professor recommended me to do a PhD (in biomedicine),” she recounted when met at the International Islamic University Malaysia (IIUM), where she presently teaches and conducts research. 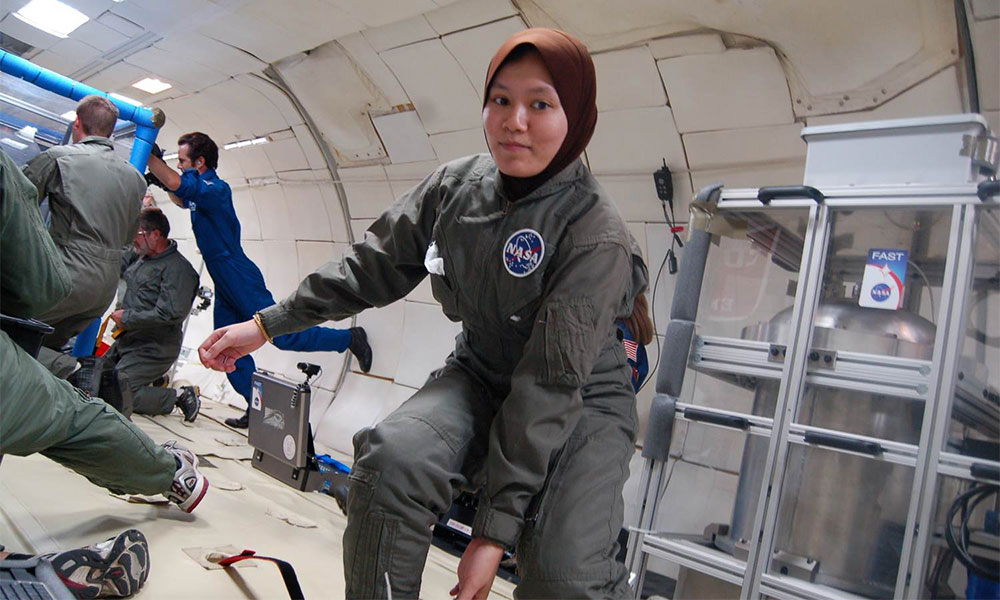 Since moving back to Malaysia in late 2014, Amani has shifted her focus from satellites to creating simple devices for local communities.

She has built a simple sensor that enables just about anyone to test water samples for any harmful bacteria, especially useful in flood conditions. She and her team are currently building a reusable, affordable and non-invasive device to monitor blood glucose.

“I could have easily gotten a job at Nasa, but I wanted something more, I wanted to solve real problems.

“My aim is for the regular person and local communities to be empowered. It’s high time that the public was empowered to use simple technology,” she explained.

Candid and confident, Amani has strong views on a variety of subjects including the need to empower people, why parents need to stop pressuring girls to get married, the role of academics in society and how Malaysia can get better at innovation and retaining talent.

Here, she shares her views in her own words:

THERE IS NO AGE REQUIREMENT or background requirement, or a race or religion background for someone to do great things. 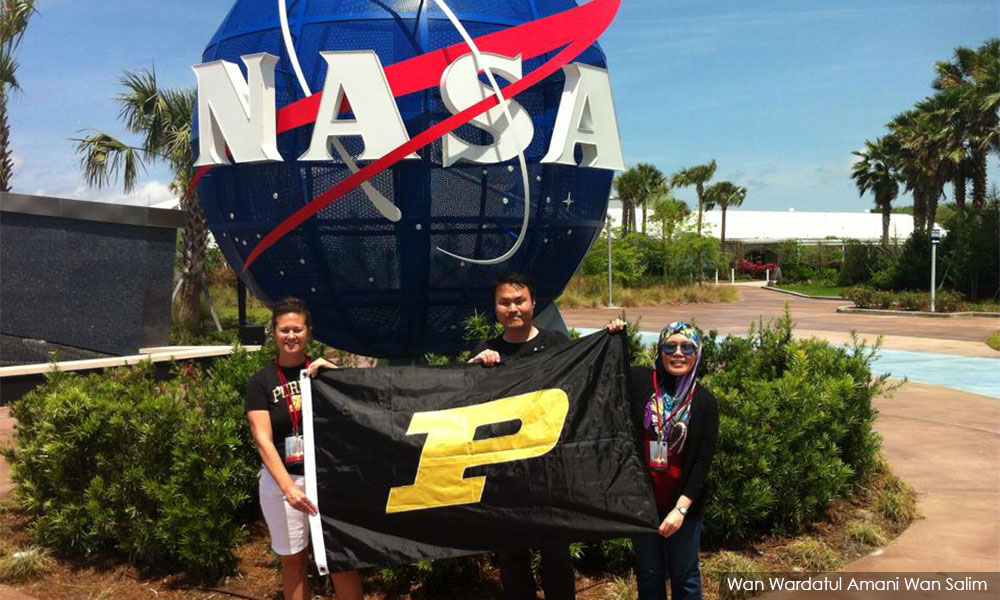 If my boss at Purdue University had treated me as just a young lecturer, I would not have been able to perform as well as I did in the Nasa project.

That’s why I believe that when given the chance and empowerment from people on your team, people can do great wonders.

A feeling of ownership, accountability and responsibility will drive someone to do their best.

“GIRLS HAVE TO MARRY AT A CERTAIN AGE” or “girls have an expiration date” – we are putting all these into the mind of our girls.

Girls, please do not be pressured by society, do the thing that your heart desires. And parents, please, if your children want to study and want to be someone prominent, encourage them.

I have to thank to my parents, especially my mother, who never told me I had to get married.

She always told me, “Go get a PhD and be someone prominent.”

MALAYSIA NEEDS TO LOOK AT HOW IT MANAGES TALENT. How do you attract talent? It is not necessarily about the pay.

A lot of people are willing to come back because Malaysians they like their family, we’re a family-oriented society. The dilemma is always whether you can be the best when you come back.

THE FREEDOM TO BE OUR BEST. That’s the one thing talented people want to come home to.

Do not clip our wings, let us fly as high as we want. You don’t need to control us. Let us do the work and do the things we are passionate about. 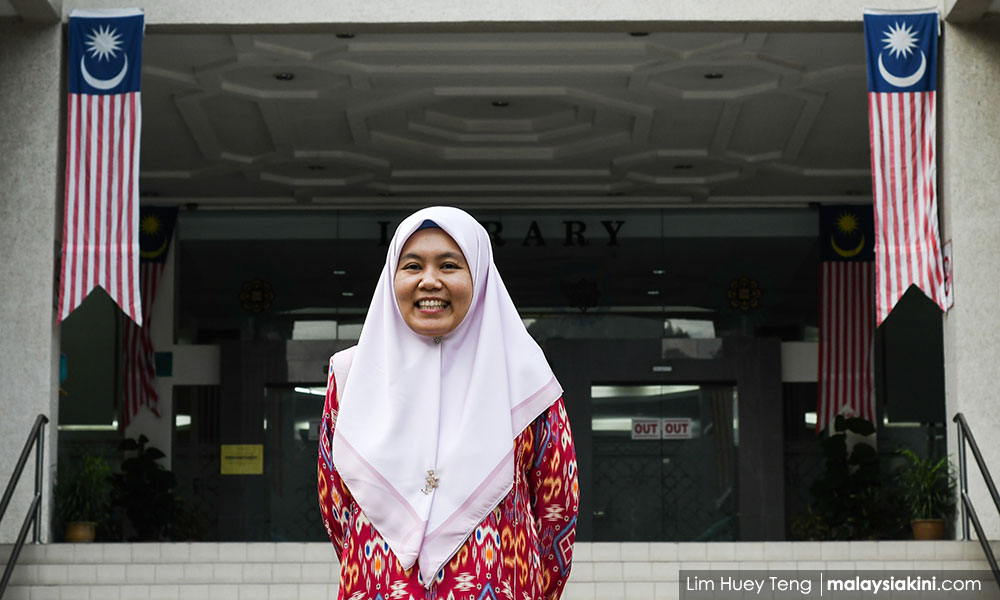 A lot of my colleagues who graduated from Oxford, Cambridge, and Stanford – you can’t treat them like teachers. They have to go out and explore, and engage with international researchers and be prominent in their own right.

ACADEMICS’ POINT OF VIEW should be heard to policymakers.

If we can’t give opinions and directions for the benefit of the country and the people, then it is such a waste to invest millions of ringgit to send people to do PhDs overseas.

If it’s just to send people to do PhDs overseas to just be a bunch of highly paid teachers, I don’t think that is a good investment.

WE HAVE TO MAKE OUR UNIVERSITIES PLATFORMS FOR INNOVATION because I think we are losing that.

We need to ask ourselves, are the current practices of universities encouraging innovation to occur? 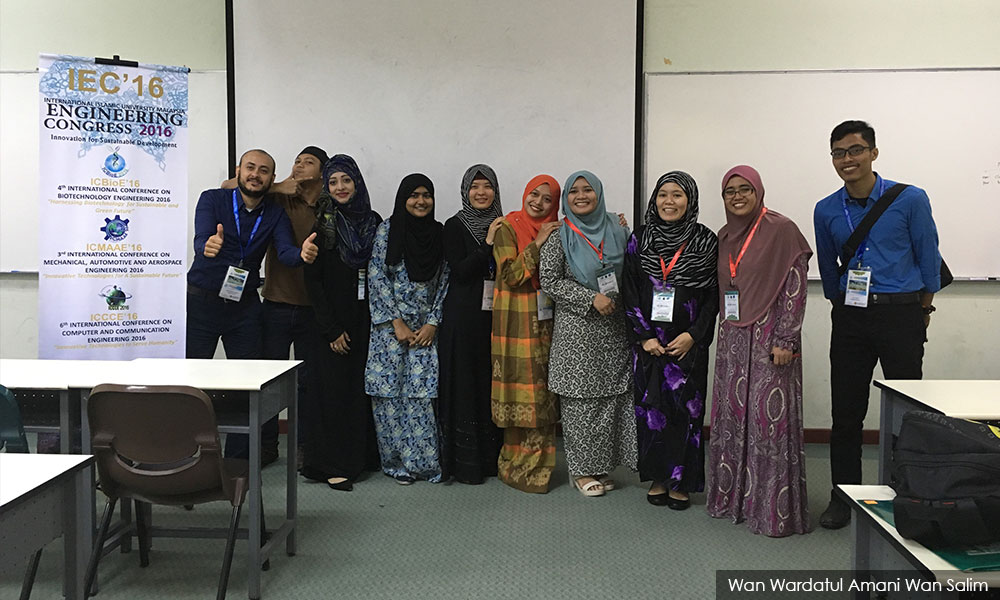 Academics should not just stay at universities, they should be allowed to engage with the international community, because by staying at universities alone, you can’t innovate.

MALAYSIA HAS A LOT OF “ALPHABET SOUP” AGENCIES that help us to innovate but they need to talk to each other. MDEC, MAGIC and others – we have to remove ourselves from the mentality of “this is mine.”

You have to think it is a collective effort, you can’t stand alone. You have to collaborate across universities, institutions, agencies and industries.

Maybe we should not be too key performance index-oriented, because if we are, we only think about doing things to fulfil that.

It’s better if you work collaboratively because then everybody is fulfilling each other’s KPIs. 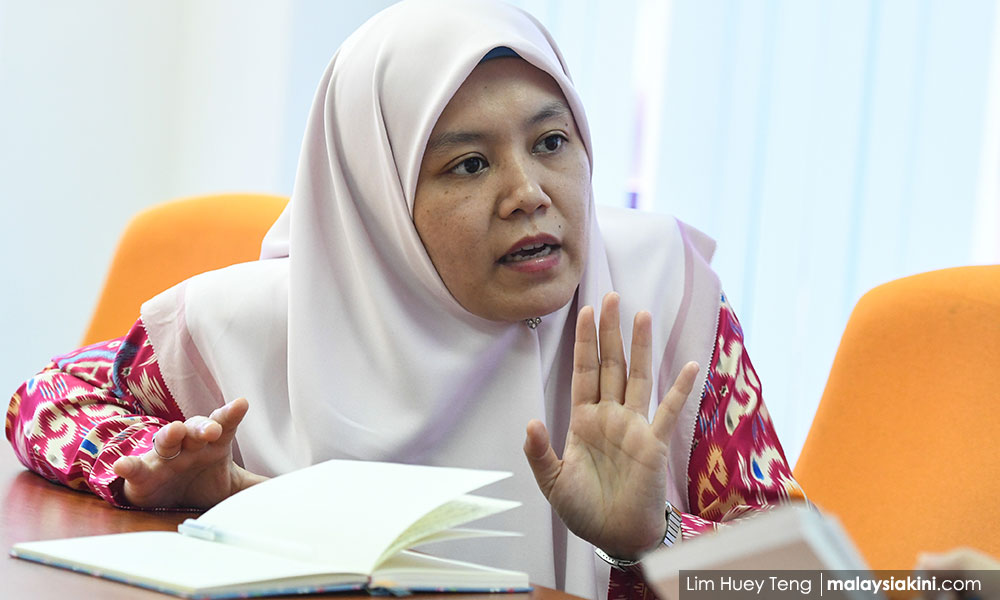 And I found this environment can only happen if you remove the mentality of scarcity, we have to have a mentality where if we don’t get something, something else will come.

You have to have the mentality of abundance where I don’t lose anything when I give something to you. Because I empower you to do the things I might not be able to do with my two hands.

ITS HIGH TIME MALAYSIA BEGAN MAKING DECISIONS BASED ON DATA. You can’t just make decisions based on a mentality of “if the UK does it lets do it, or if Finland did this let’s change this.”

Finland and Malaysia are two different worlds. Something that might work in Finland might not work in Malaysia.