Speaking at a press conference alongside his PSM comrades, Nik Aziz credited his party for making the unconventional decision in fielding him.

“It’s rare that an anak muda (young person) like me has been given a seat.

“While others may have prestigious university qualifications, some even from overseas, I am an SPM graduate with no background in politics.

“I am a young person from the working class, from the grassroots,” he said after going on a walkabout at Pasar Besar Kajang this morning. 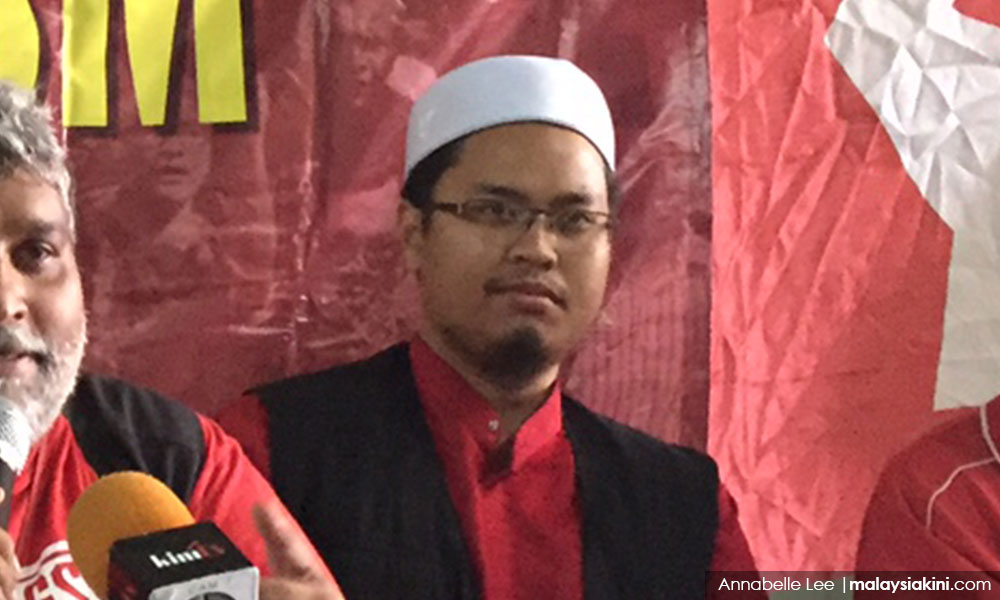 Nik Aziz (photo) makes ends meet as a masseur, working at a massage centre during the day.

“After work, I go house to house to do massage to earn a little more money.

“I do massage the traditional Malay way,” he told Malaysiakini when approached.

He was volunteering with NGO Royalti in Kelantan when he first encountered PSM representatives working with locals on the ground, despite not having any seats in the state.

Impressed by what he saw, he joined the party as an official member in 2015.

“PSM has something the other parties do not, which is consistency. From when we started in 1998 to 2008 and even till 2018, PSM will consistently fight for the needs of the people.

When asked what he could offer Semenyih voters, Nik Aziz was quick to respond that he would highlight the voices of his constituents, should he win. 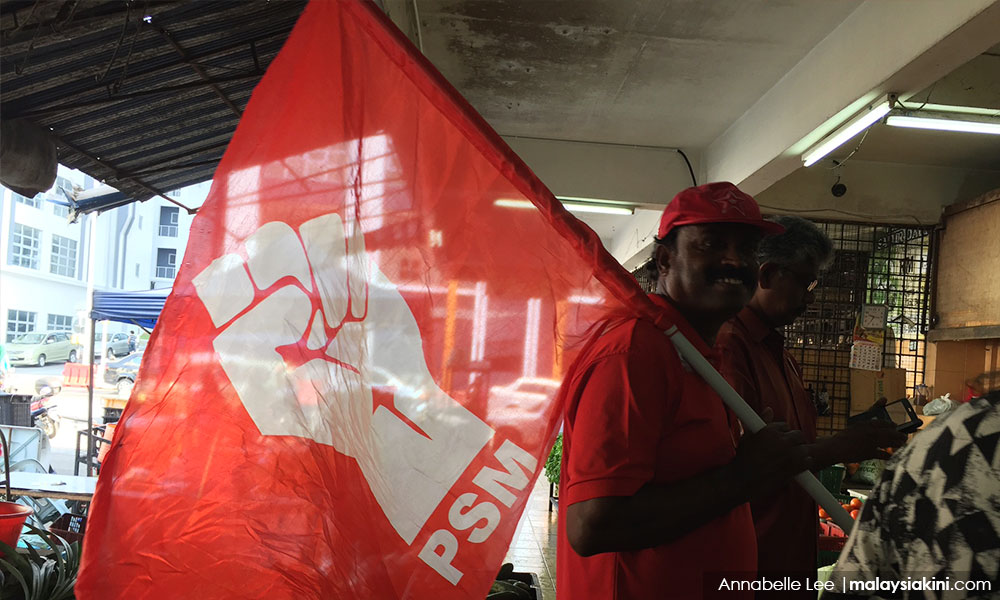 “Every issue discussed in the state assembly will be explained to all the kampungs in Semenyih.

“We will include the voice of the people in our debates in the assembly. All decisions, whether to agree or disagree, will be discussed with the rakyat first. There will be no one-person show where the representative makes all the decisions,” he explained, adding that he will publicly declare his assets and “highlight the voice of the youth” if elected.

He was confident people would accept him, despite being inexperienced and relatively unknown, as many were fed up with representatives who “acted like they had experience in politics”.

“But really, they are the ones who know how to cheat the people compared to those who are inexperienced in politics.

“Inexperienced candidates like me will contest and serve with integrity,” he claimed.

Nik Aziz added that he would continue in his vocation even after becoming Semenyih assemblyperson.

“PSM does not have friends who contribute a lot of money to us. Plus, like Dr Michael Jeyakumar (Sungai Siput MP), a big portion of my allowance (as assemblyperson) will be given to the service centre to help the people.

“So I might continue as a masseur. Not only will I be able to get to know the Semenyih people better, I will also be able to survive not needing to rely on outside funds. That is important to me,” he said.