Illicit funds seized in Switzerland are not to be returned to a country’s government but to its people, a Swiss lawmaker has clarified.

In an email correspondence, the Social Democratic Party (SP) of Switzerland told Malaysiakini that the money would be channelled to those in need through NGOs with high integrity.

SP lawmaker Carlo Sommaruga is tabling a motion seeking the restitution of illicitly-generated funds to their country of origin.

“The political pressure to restitute the money to the Malaysian people will be extremely high (should there be) an eventual positive vote by the National Council.

“Usually, the restitution of confiscated assets goes through programmes of Malaysian NGOs, which guarantee the corruption-free financing of programmes for public interest, and mainly the interests of the poor part of the population. 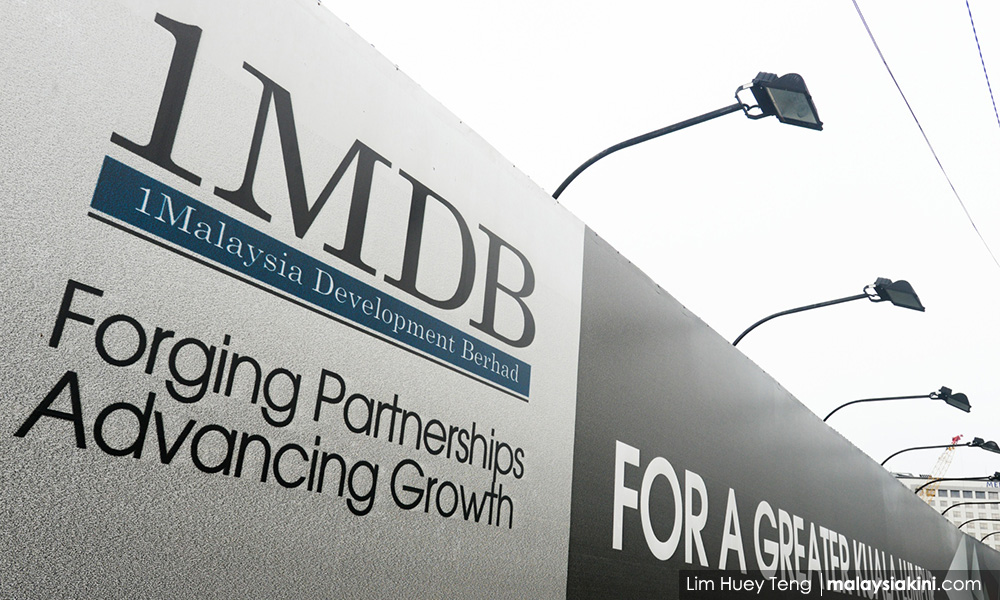 Hug cited Article 17 of the Swiss Foreign Illicit Assets Act (FIAA), which stipulates that the restitution of assets shall be made either to improve the living conditions of the inhabitants of the country of origin or to strengthen that country’s rule of law and thus to contribute in the fight against impunity.

Article 18 of the same Act rules that in the absence of an agreement with the country of origin, the restitution of assets will be made through national or international organisations, including NGOs.

Previous successful repatriations include illicit funds from the partially state-owned Brazilian oil conglomerate Petrobras in 2015, and from the Kazakhstan government in 2014.

Malaysian NGOs and opposition MPs have lobbied for the money to be returned to the “rightful beneficiaries,” namely the people of Malaysia. 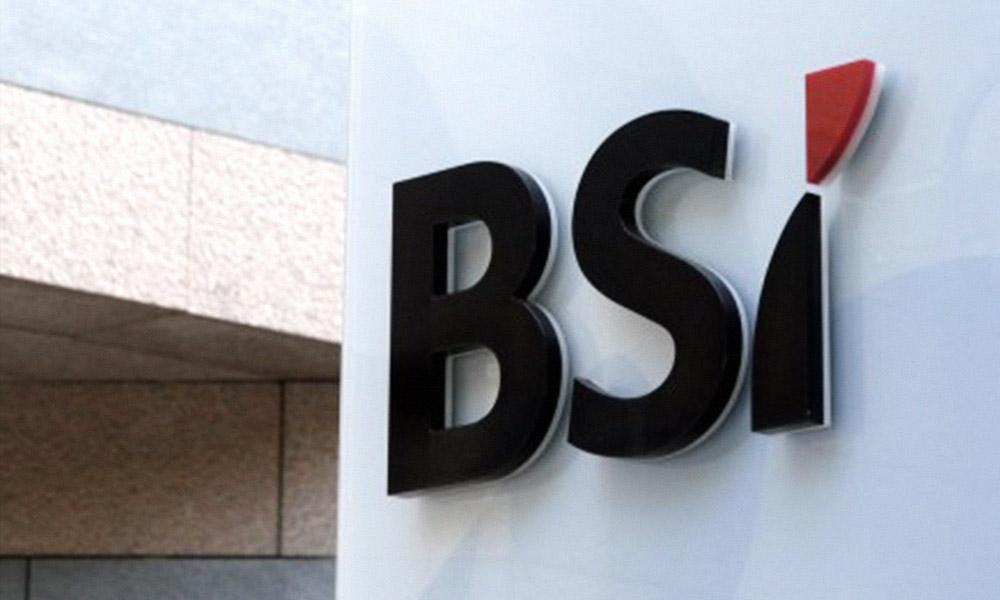 The funds in question were seized by the Swiss government from three banks – BSI Bank, Coutts & Co and Falcon Bank – after they were implicated in laundering 1MDB-linked monies. The banks are appealing the seizures in the Federal Administration Court.

However, Hug stressed that the ongoing court proceedings would not affect Sommaruga’s motion in the Swiss Parliament.

The funds seized from the banks have since flowed into the Swiss Federal Treasury because there were no claimants, the country’s Finance Minister Ueli Maurer said previously.

Commenting on the seizure, which had been reported in Swiss daily Tages Anzeige, Finance Minister II Johari Abdul Ghani said that he was unaware if Putrajaya had any intention of claiming the money.

According to Hug, even if the motion to restitute the funds is voted through, the process itself could take several years.

He explained that the Swiss government would only be compelled to act on Sommaruga’s motion if it gets through both the lower and upper houses of the Swiss Parliament, after which legislative amendments would have to be made to facilitate the repatriation of funds.

“This will take a lot of time, at least one to three years,” he said.

As to why Sommaruga decided to push for such a motion, Hug said it was because fighting against illicit funds aligned with the SP lawmaker’s principles.

“The party has been fighting for decades against the complicity of Swiss banks with corrupt members of the elite in other countries.

“The fight against illicit financial flows is (also) one of the most important goals of the UN Sustainable Development Agenda 2030.”

Sommaruga’s motion is slated to be debated in the Swiss National Council on March 15 at 5pm Malaysian time. The motion is seventh on the list on the day’s agenda. 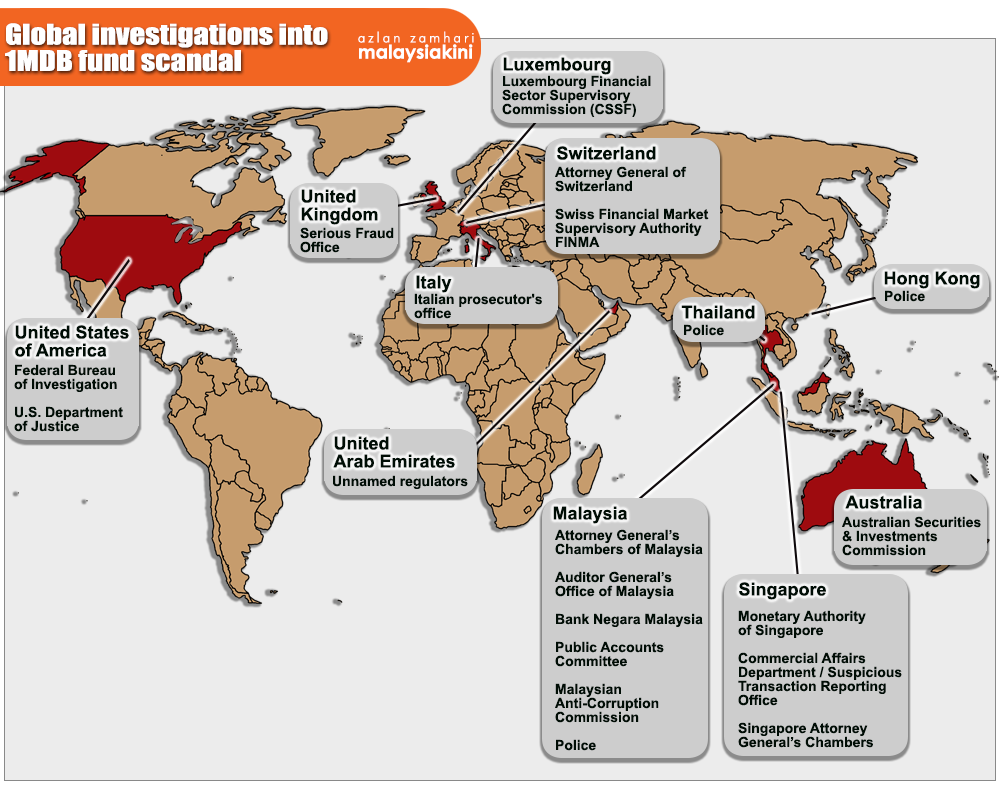