Proponents of ketuanan Melayu (Malay supremacy) contend that the community are “lords” over the land and other races, entitled to what they believe are historically entrenched rights to certain privileges.

A concept harking back to Malaya’s struggle for independence against the British colonialist government, Rafidah said it was time to lay it to rest.

“There is no place for it in society anymore.

“Now, it should be ketuanan Malaysia… the country must be foremost.

“Why do we want to compete among ourselves? We should compete with the best in the region, the best in the world. Don’t lah (pit) Malay heritage against Chinese (heritage). We are Malaysian.

“We want the country to be a tuan (lord) in the region,” she said in a recent interview with Malaysiakini.

Rafidah, who served as international trade and industry minister for 21 years, said the key to becoming a regional leader was to translate national pride into excellence in craft. 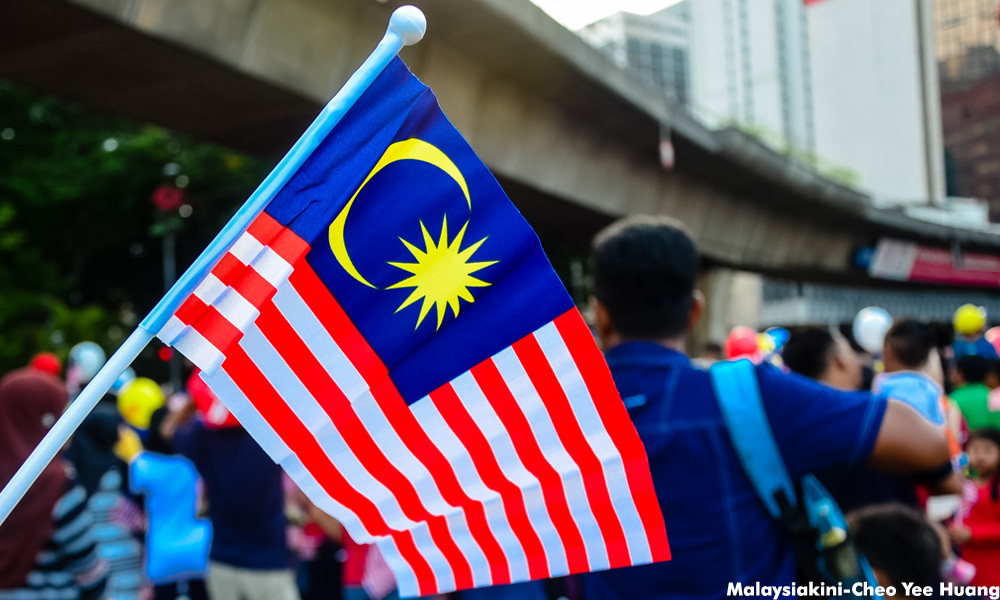 “The young people, especially, should feel the pride of being Malaysian.

“If they just want to be lazy and incompetent people, just middling (in what they do), then they are not proud to be Malaysian,” she elaborated.

Despite being an age-old concept, the idea of Malay supremacy remains firmly entrenched through race-based political parties like Umno, Malay rights NGOs like Perkasa, and social movements like the red shirts rallies.

“Perhaps in certain areas where there was very little mixing up of people of different heritage, people didn’t quite understand what being Malaysian is about.”

“There are many Malays who will feel like me, you know.

“Because to them, they have been friends (with other races) since Standard One, for heaven’s sake,” she added.

As for politicians who continued to tout race and religion for political expediency, Rafidah had some pointed words for them.

“Politicians are supposed to be responsible enough to unite people who are divided, not go and further divide us and make us fractured.

“If politicians are the ones triggering xenophobia (sic) among the people, they are not worth their salt, right?

“I wouldn’t even call them politicians, I would just call them xenophobic opportunists,” she said.